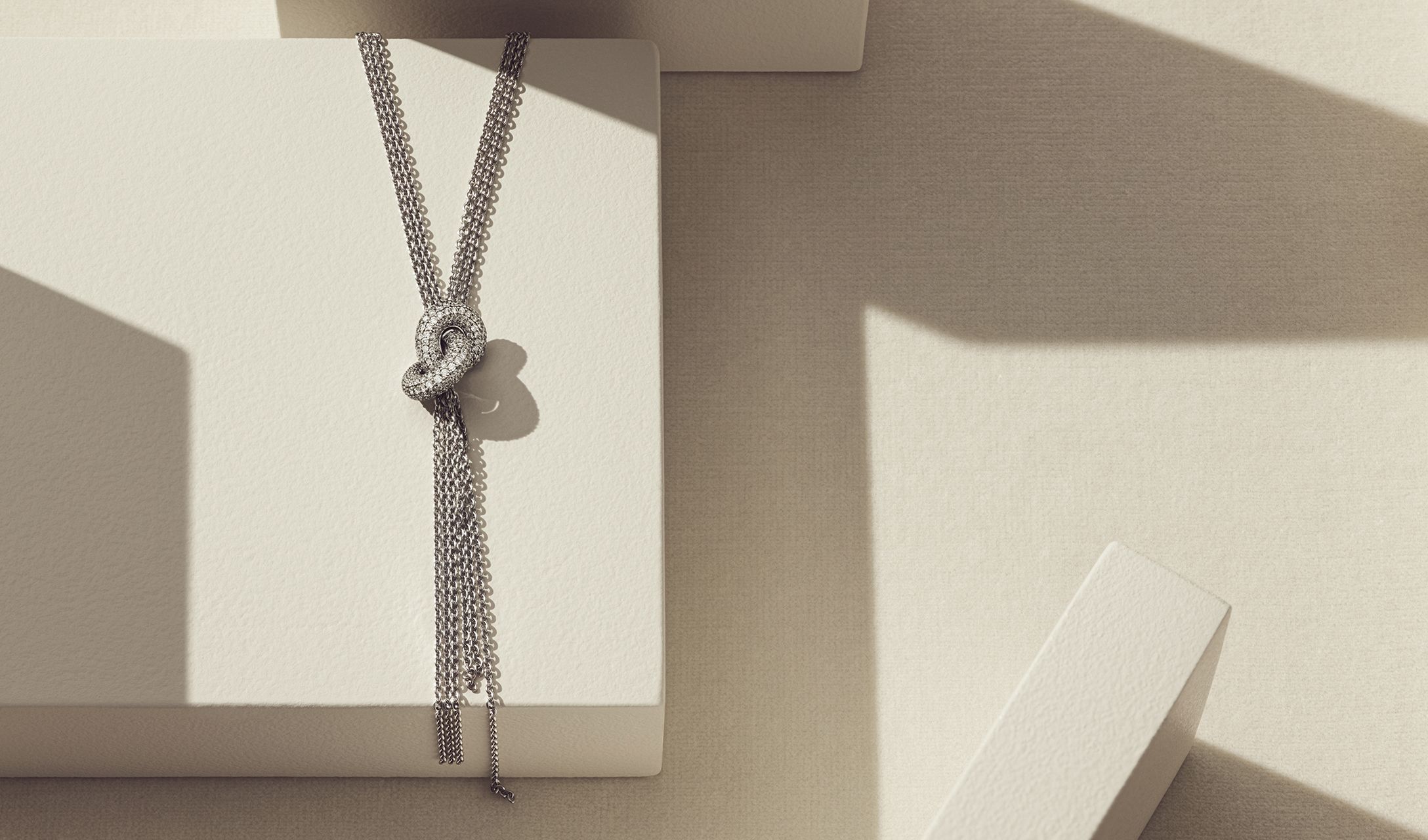 In 1920, the eponymous founder of Heribert Engelbert laid the foundation of what would a century later prevail as one of the most prominent jewellery houses in Scandinavia. Sustained by four generations,
a lot has changed since the early days but the ambition of promoting exquisitely designed, Swedish fine jewellery remains the same.

At Engelbert, values as quality, tradition and craftsmanship are entwined with beauty and effortless elegance. It is reflected in our jewellery design as well as in our approach to customers. We create jewellery made to last a lifetime with care and passion. In our design studio and flagship store in Stockholm is where we keep the tradition alive. 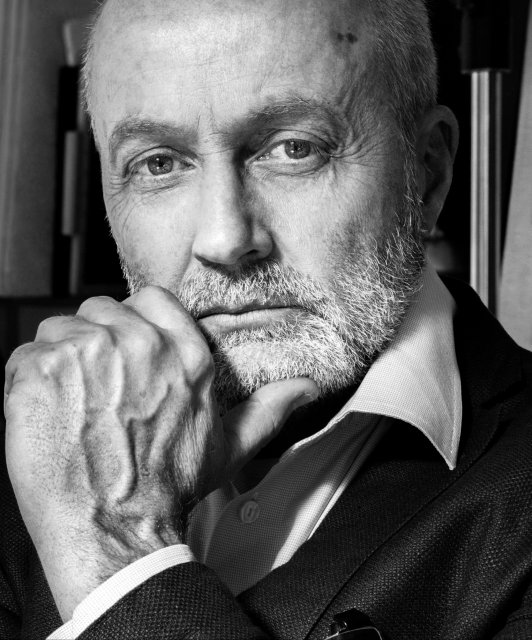 Our designer Thomas Carlsson has a lifetime experience of jewellery design and has been creating magic for Engelbert for the  last 30 years.

Our head designer Thomas Carlsson was appointed in 1985 and has since shared his exceptional creative vision with the company. In 1994, he won the prestigious ‘De Beers Diamonds-International Award’ for an intricate diamond bracelet designed for Engelbert. His ability to find beauty in unexpected places makes our jewellery design eternally sophisticated and interesting. A style characterized by spirited ideas, organic shapes and a touch of Scandinavian simplicity. 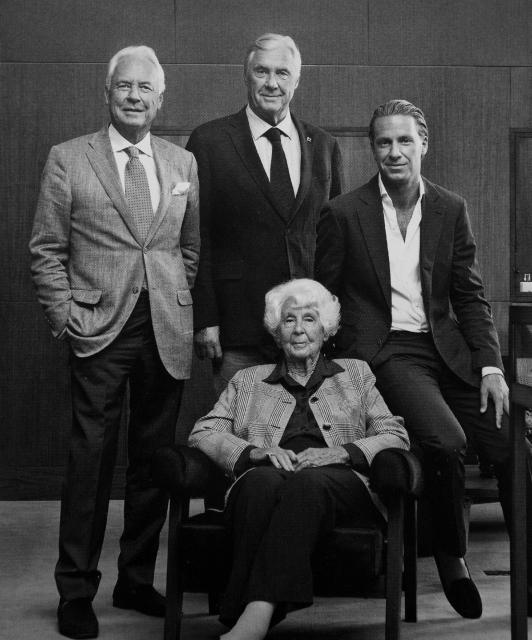 The story of Engelbert started in 1878 when Heribert Engelbert was born. Early on he developed an interest in the goldsmith profession and began working as a salesman at the Swedish jewelry firm Dahlgren & Co. In 1920 he established his own jewelry company, AB Heribert Engelbert.

Heribert had a son named Stig who would take over the business as soon as he had finished his training as a goldsmith. In the late 1940s, Stig founded the studio named ‘Stigbert’, and the company started manufacturing jewelry. Thus began a new era in Swedish art jewelry using the Scandinavian design language. Typical patterns from this period were characterized by straight geometric shapes, shiny surfaces, and faceted rock crystals.

In 1962, after Stig Engelbert suddenly passed away, his sons Lars and Peter Engelbert took over the business. Though the two brothers were very young at the time, they had already obtained skilled training in goldsmithing in Germany and studied gemology in London.

The older brother Lars wanted to venture into the American market and went to New York in 1965, where he began working for the prestigious Mario Buccellati. One year later, younger brother Peter followed across the Atlantic, and together they opened their own office on Fifth Avenue in New York in 1966.

After five successful years of marketing Engelbert jewelry in the United States and Europe, the firm refocused its attention onto the domestic market and the two brothers returned home.

During the 1970s, Engelbert started making wedding and engagement jewelry using diamonds and other gemstones.

While the previous traditions had been wedding bands in plain gold, this made them quite the pioneers in the jewelry industry in northern Europe. In the following years, the company concentrated on exclusive wedding and engagement rings, and jewels with a distinct Swedish design. These efforts turned out to be successful and the company had soon gained a unique market position in Sweden and set the grounds for what the company is in modern days.

When it was time for the fourth generation, Oscar Engelbert – son of Peter – to take the reins, he was determined to further develop and make Engelbert an internationally renowned jewellery brand.

To accentuate the qualities that signify Engelbert, a new logo and a strong conceptual framework were introduced. Its new sharp appearance was completed when the first flagship store opened in 2013.
A beautiful and warm space designed by Christian Halleröd, anchored on one of the most prestigious streets in Stockholm. Its interior characterized by bubinga wood panels, oxidized brass details,
and beautifully decorated with furniture by Pierre Jeanneret and Jean Prouvé – a vision imagined by Oscar Engelbert. 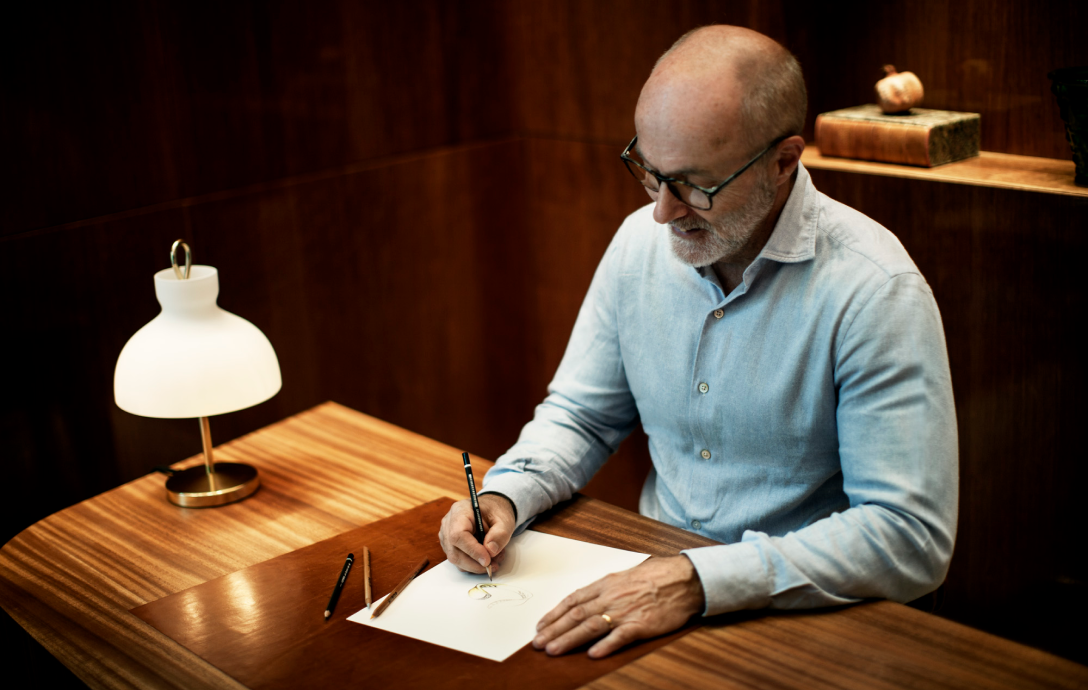 Today we keep the tradition of handmade jewellery alive by still having our design studio and creating all Wedding & Engagement jewellery and many of our Fine jewellery pieces in our Stockholm workshop. Continuing to create jewels with passion and knowledge, and being one of the leading jewelry houses in Scandinavia with international resellers in the US and United Kingdom.

Your cart is empty